We give the best of ourselves beyond your requirements.

Elite SÉCURITÉ is a company specialised in the security of people and property and offers a wide range of services to meet all your security requirements. Our team is composed of professional men and women who are willing to put their skills and know-how at your service.
Our agents regularly follow self-defence training courses, reminders of the legislation and role-playing exercises to guarantee the accomplishment of their security mission in compliance with French legislation. 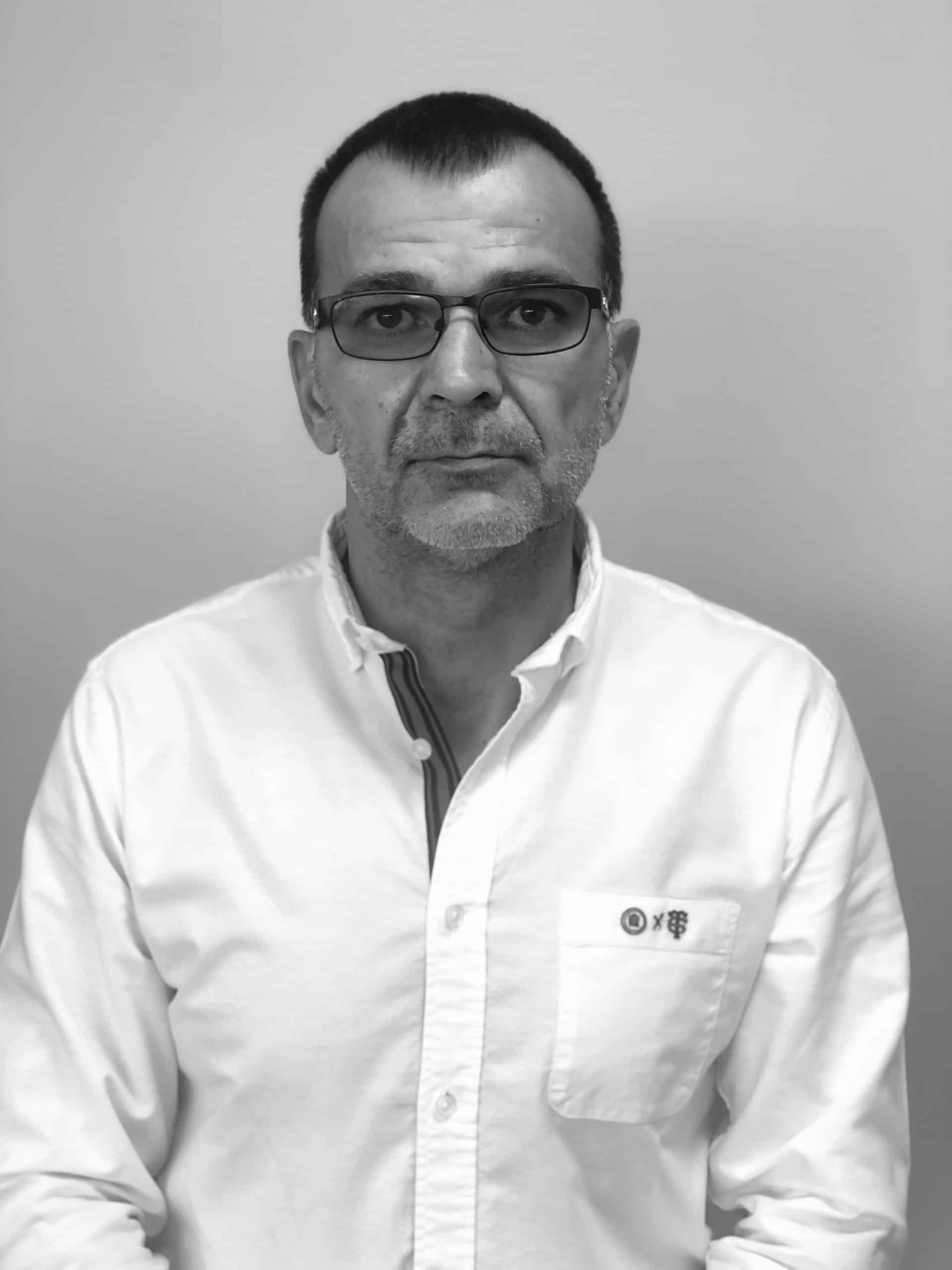 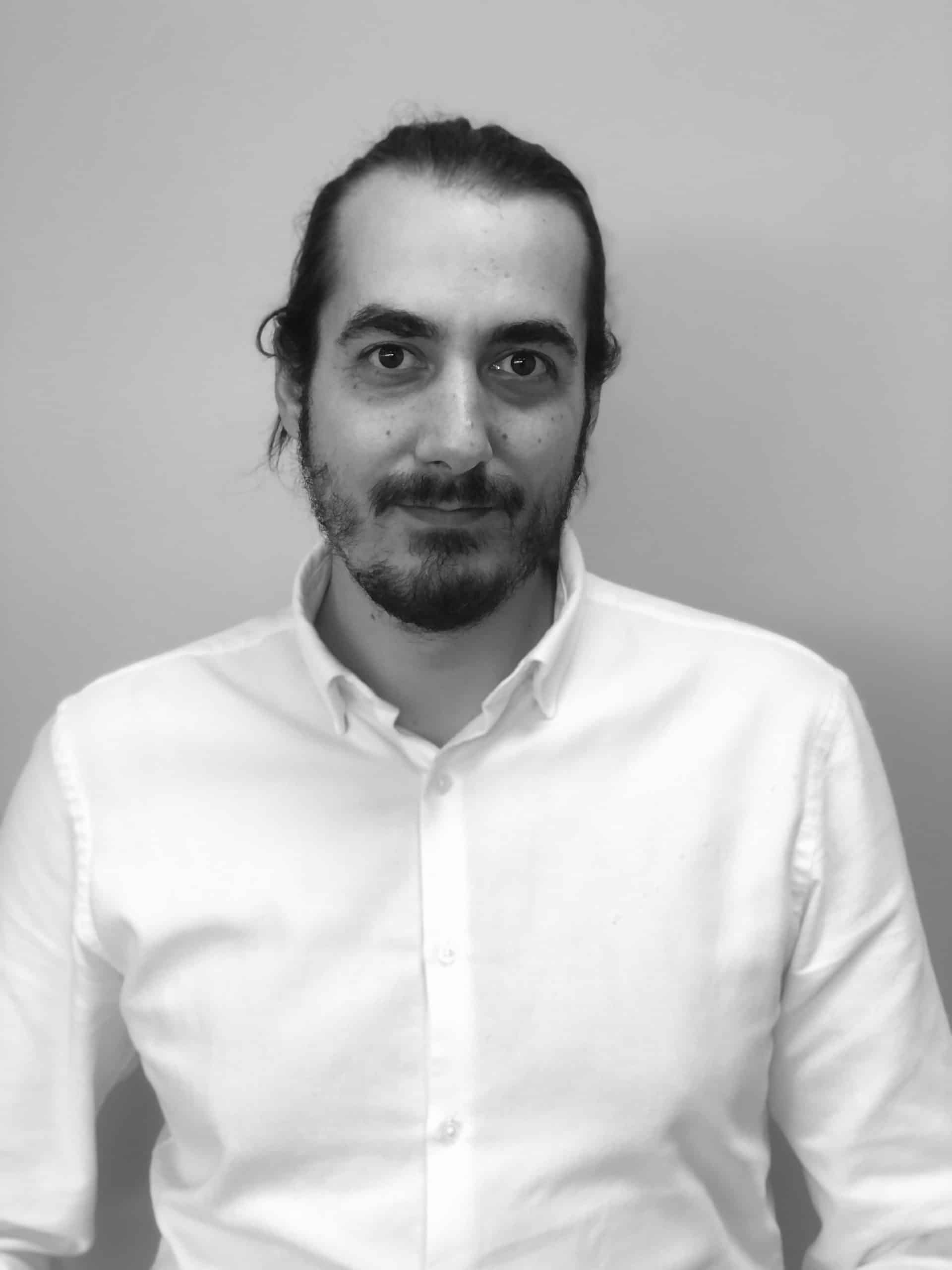 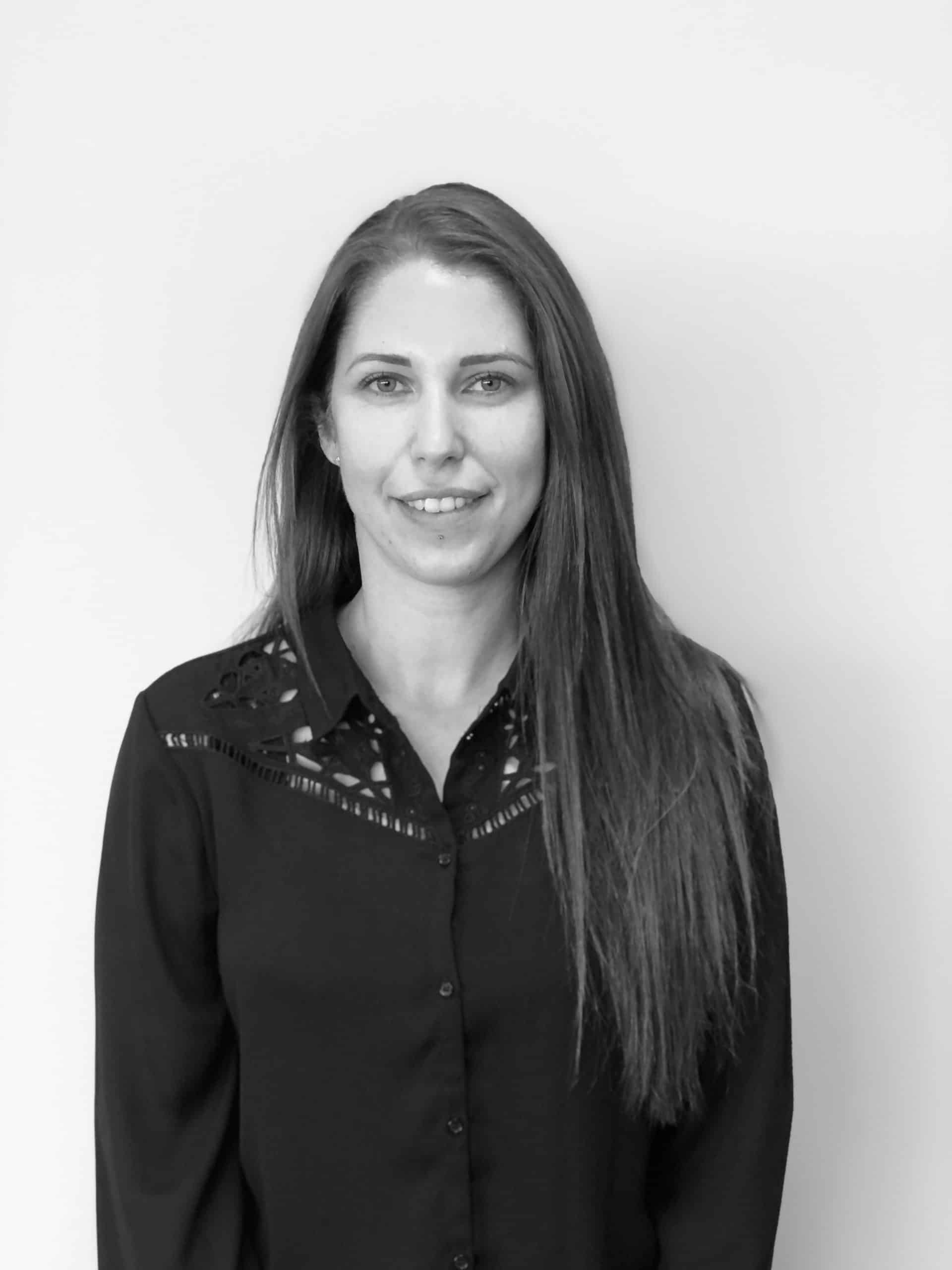 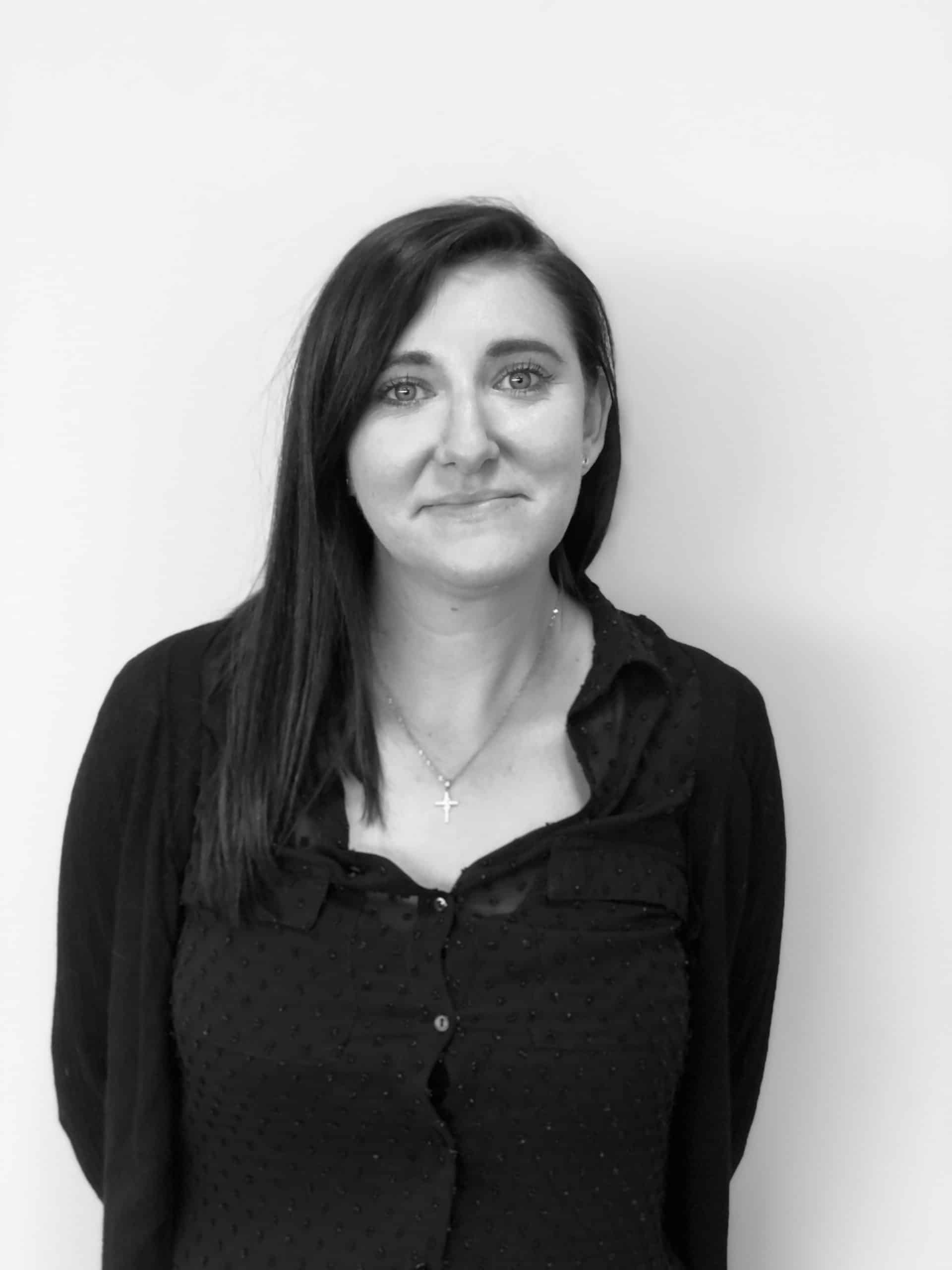 In order to provide you with a quality service and to ensure your safety and peace of mind, Elite SÉCURITÉ selects and trains its staff in its own image. For these reasons, and to remain true to our image, the recruitment of our staff meets rigorous criteria, confirmed during individual interviews allowing us to better analyse the motivations, personality and social environment of each future employee. The follow-up of our staff does not stop at the end of the trial period of their contract, but throughout the duration of their collaboration with Elite SÉCURITÉ!

The recruitment of all our staff is reinforced by a character check and the possession of a professional card issued by the CNAPS. We make sure that each of our agents has a clean criminal record, has been recognised as fit by the occupational health authorities, is well presented and physically fit.

Elite SÉCURITÉ is committed to respecting the punctuality, dress code and professionalism of its agents. For this reason, our agents are identifiable thanks to a security uniform marked with the effigy of our company and are regularly checked by their Sector Managers, day and night, in order to guarantee the quality of our services and for a long-term partnership.

We do our utmost for customers who cannot be satisfied with less.

Your security has a cost that today cannot be neglected. Our profession is increasingly regulated and will be even more so in the future. In our continuous quest to satisfy you, the search for optimal cost is a vector that we do not neglect. We draw your attention to abnormally low rates, which should alert you to companies with fraudulent practices whose bad image could tarnish your reputation.

No one can improvise himself as a security guard.
Since 19 June 2008, the date of the decree approving a professional qualification certificate in application of article 1 of decree n°2005-1122 of 6 September 2005 relating to the professional aptitude of persons exercising an activity of surveillance and guarding, cash in transit and physical protection of persons, to become a security agent it is necessary to have a professional qualification certificate called “Agent de Prévention et de Sécurité”: C.Q.P.A.P.S.

Law n°2007-297 of 5 March 2007 on the prevention of delinquency. FOR 9 MARCH 2009.
Private security is a regulated profession because the companies in the sector offer services that “contribute to general security” (Loi d’Orientation et de Programmation relative à la Sécurité of 21 January 1995). In order to operate, they must obtain various authorisations and comply with several legal obligations detailed in the founding law of private security law (Law of 12 July 1983, n°83-629), its adaptations, updates, as well as its various application decrees.

Buyers of private security services, who may be held jointly responsible for their subcontractors, must ensure that they use service providers who are fully compliant with social legislation and regulations.

PROTECT YOUR SURROUNDINGS & YOUR PROPERTY